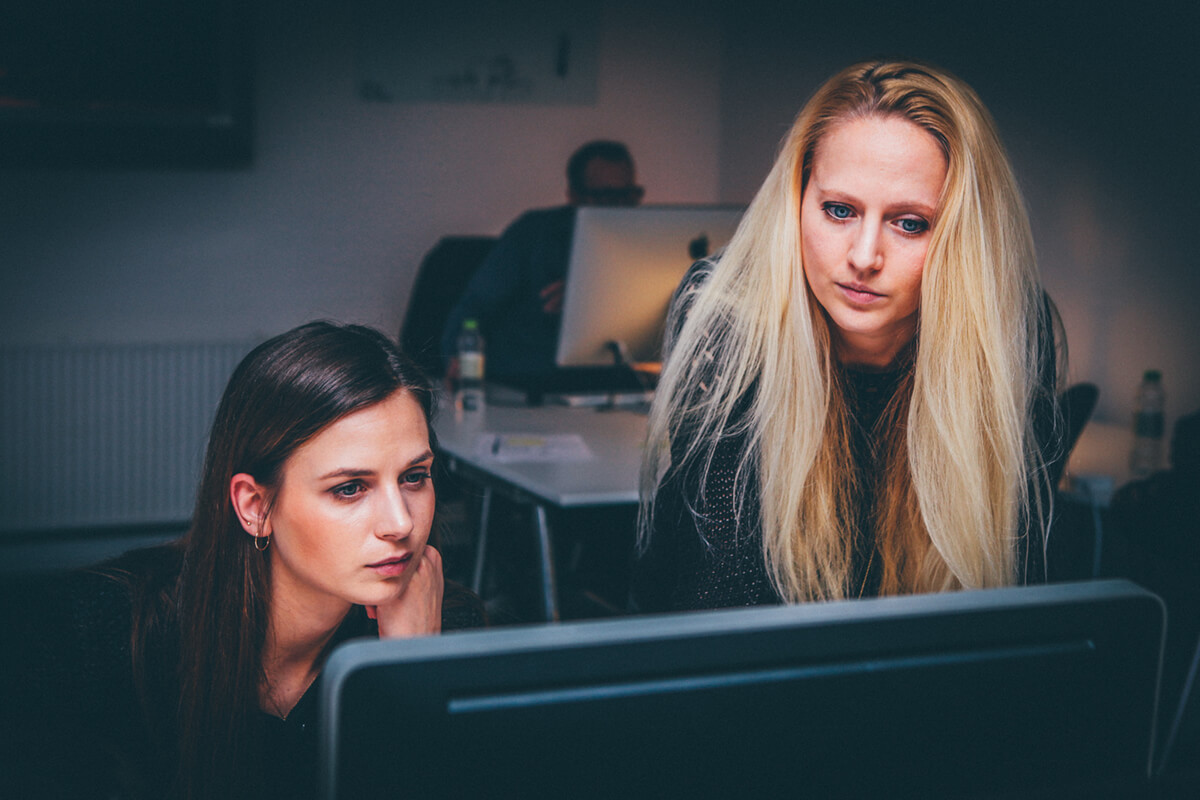 Do you have a job that the average person doesn’t even know exists?

A job is a regular activity performed in exchange for payment. A person usually begins a job by becoming an employee, volunteering, or starting a business. The duration of a job may range from an hour (in the case of odd jobs) to a lifetime (in the case of some judges). If a person is trained for a certain type of job, they may have a profession. The series of jobs a person holds in their life is their career.
Jobs for people

Generally people spend a good portion of their time doing a regular occupation. Some exceptions are being a student, disabled, retired or being/working in a creative field.

There are a variety of jobs: full time, part time, temporary, odd jobs, seasonal, self-employment.
People may have a chosen occupation for which they have received training or a degree.
Those who do not hold down a steady job may do odd jobs or be unemployed.
Moonlighting is the practice of holding an additional job or jobs, often at night, in addition to one’s main job, usually to earn extra income. A person who moonlights may have little time left for sleep or leisure activities.

The expression day job is often used for a job one works in to make ends meet while performing low-paying (or non-paying) work in their preferred vocation. Archetypical examples of this are the woman who works as a waitress (her day job) while she tries to become an actress, and the professional athlete who works as a laborer in the off season because he is currently only able to make the roster of a semi-professional team.
While many people do hold a full-time occupation, “day job” specifically refers to those who hold the position solely to pay living expenses so they can pursue, through low paying entry work, the job they really want (which may also be during the day). The phrase strongly implies that the day job would be quit, if only the real vocation paid a living wage.

Notable figures who had day jobs include the Wright brothers, who held full-time employment as bicycle repairmen while they experimented on powered flights.

The phrase “don’t quit your day job” is a humorous response to a poor or mediocre performance not up to professional caliber. The phrase implies that the performer is not talented enough in that activity to be able to make a career out of it. Getting a job Further information: Job hunting and Employment

Getting a first job is an important rite of passage in many cultures. Youth may start by doing household work, odd jobs, or working for a family business. In many countries, school children get summer jobs during the longer summer vacation. Students enrolled in higher education can apply for internships.
Résumés summarize a person’s education and job experience for potential employers. Employers read job candidate résumés to decide who to interview for an open position.

Use of the word

The Online Etymology Dictionary explains that the origin of “job” is from the obsolete phrase “jobbe of work” in the sense of “piece of work”, and most dictionaries list the Middle English “gobbe” meaning “lump” (gob) as the origin of “jobbe”. Attempts to link the word to the biblical character Job seem to be folk etymology

No comments to show. 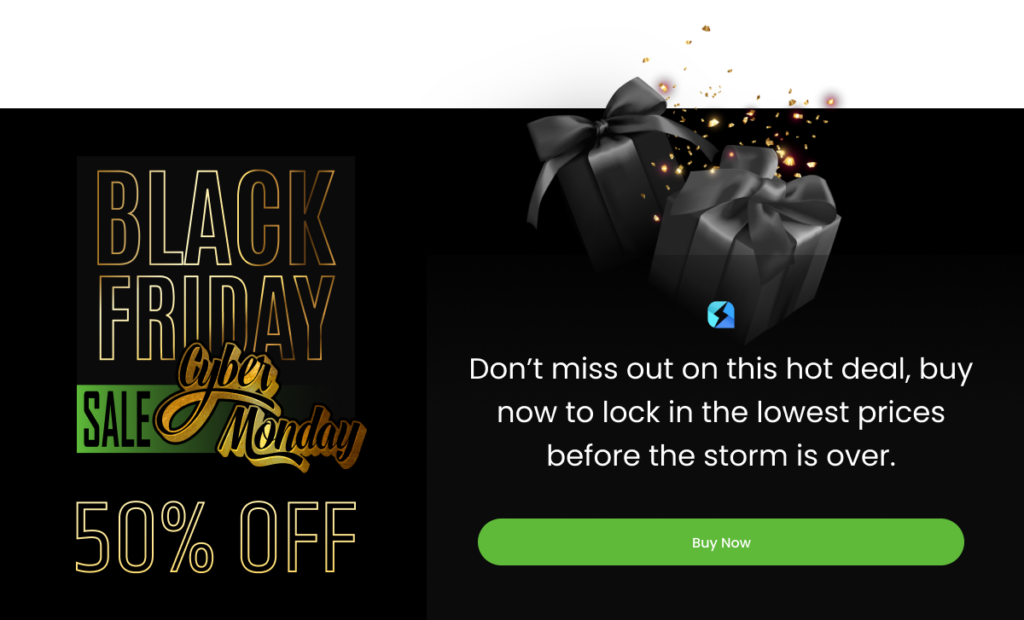